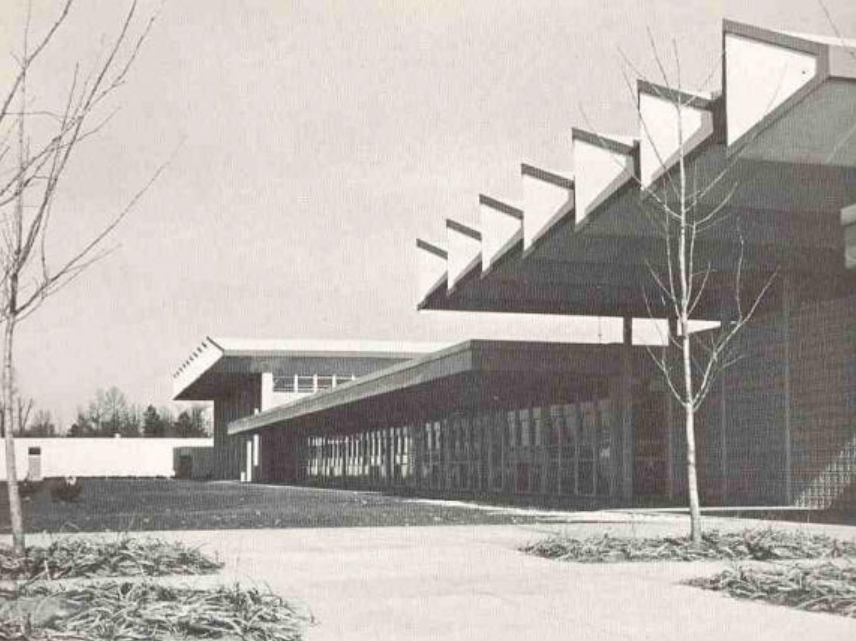 In 1909, ten students received diplomas in the first graduation of Charlotte High School located at Ninth and Brevard Streets in First Ward. The yearbook was called the Snips and Cuts and Mr. Harry P. Harding was the principal.

In 1923, a new school building located on Elizabeth Avenue opened as Central High School. Central received all students from Alexander Graham High. The time at Central spanned 36 years, primarily under the leadership of Dr. Garinger as principal.

In 1959 the school moved to a new campus on Eastway Drive and was named Garinger High School in honor of our former principal. Mr. Edward Sanders was the last principal of Central High School and the first principal of Garinger High School. Our blue and gray school colors, the Wildcat, Snips and Cuts, the Rambler newspaper, the Hall of Fame, school motto “Service,” the Willow Tree, and school clubs made the journey to the new facility. The “Alma Mater” and “Fight Song” music remained the same as well.

Our school has been through many changes since the first diplomas were presented in 1909, but with each move the faculty, students, and traditions have moved to the new building and it’s mission has never wavered. Our graduates have gone on to make significant contributions to our community and our country in the arts, sciences, humanities.

The Garinger Education Foundation strives to help continue the school’s proud history of accomplishments and service. 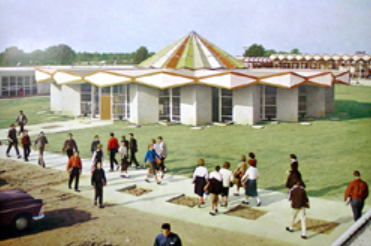